How to Blow up a Bubble That Won’t Burst

The New Landscapes Institute’s first film commission How to Blow up a Bubble that won’t Burst by Zanny Begg .

How to Blow up a Bubble That Won’t Burst is inspired by the Binishell, an experimental dome structure built for schools during the 70’s using inflatables and concrete.  The narrative traces the Binishells from their construction in suburban NSW, back to the architect Dante Bini in his home in Napa almost five decades later, where he responds to the current student’s questions about utopia, crisis and the future city.

The film was commissioned by the New Landscapes Institute for the exhibition Groundwork: From the Archives Up at Gaffa Gallery, Sydney in October 2015.

It has also been screened as part of the State Library exhibition “Imagine a City”, 2016 and RMIT, Melbourne. 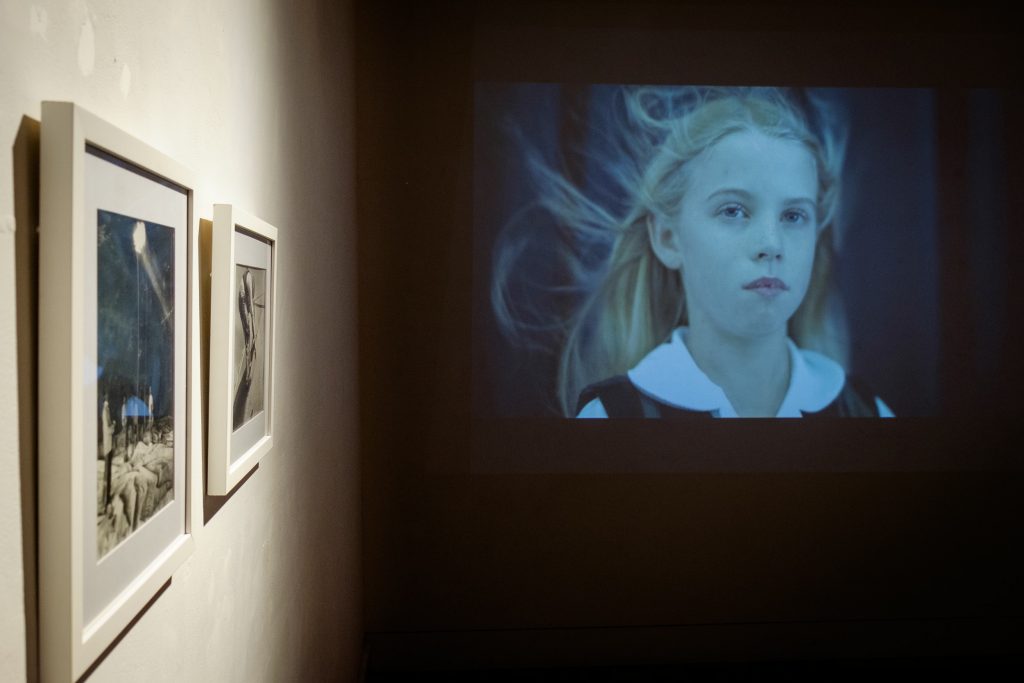 How to Blow up a Bubble that won’t Burst by Zanny Begg, Gaffa Gallery, photo by David Brazil 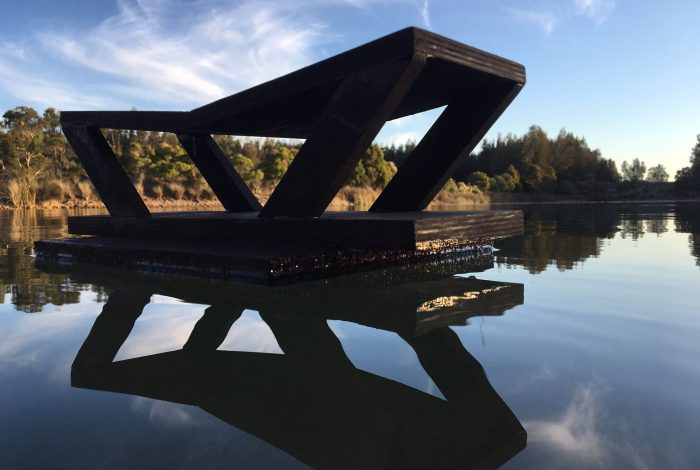 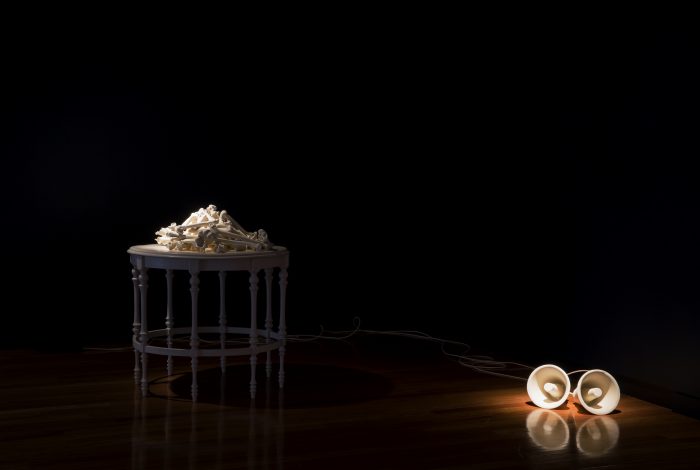 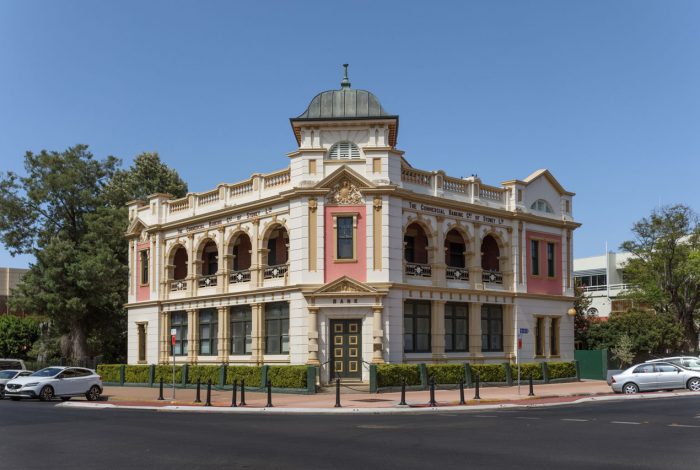